Please support us on PATREON and help chrvoje engineering channel be sustainable
https://www.patreon.com/chrvojeengineering

How do Wind Turbines Work?

Wind is moving air although you can’t see the wind itself you can see how its force affects things in its path leaves, Grass, flags, laundry on a clothesline, even your hair on a windy day.

How wind is created? 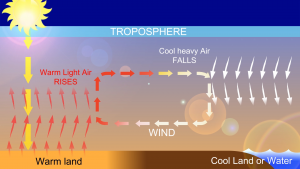 Since ancient times people have harnessed the wind’s energy over five thousand years ago the ancient Egyptians used the wind to sail ships on the Nile River. 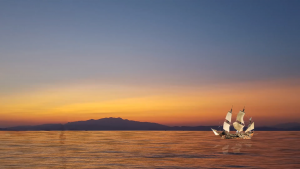 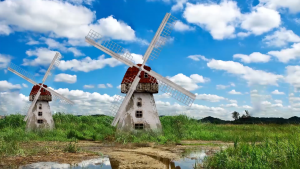 What is wind Turbine?

A wind turbine is a device that converts the winds kinetic energy into electrical energy. Wind turbines are manufactured in a wide range of vertical and horizontal axis types. The smallest turbines are used for applications such as battery charging for auxiliary power for boats or caravans or to power traffic warning signs. Slightly larger turbines can be used for making contributions to a domestic power supply while selling unused power back to the utility supplier via the electrical grid arrays of large turbines known as wind farms are becoming an increasingly important source of intermittent renewable energy and are used by many countries as part of a strategy to reduce their reliance on fossil fuels. Wind was shown to have the lowest relative greenhouse gas emissions the least water consumption demands in the most favorable social impacts compared to photovoltaic, hydro, geothermal, coal and gas. 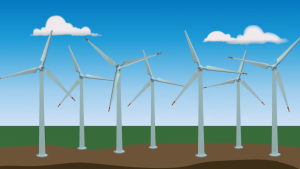 Main part of the Wind Turbine 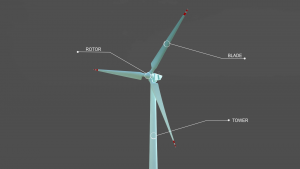 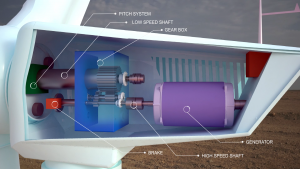 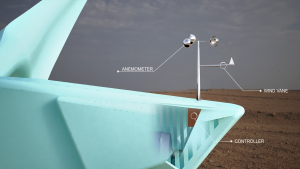 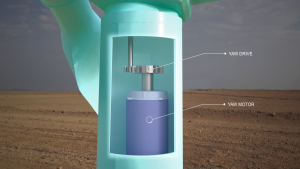 Working principle of the Wind Turbine

Let’s see the basic working principle. When the wind is blowing the blades are turns the rotor,  rotor is connected to the generator, while rotates, the rotor generator produces the electricity. Let’s get deep into the functioning of each parts and how the wind energy turns into electrical energy. First, we will see the wind blades. 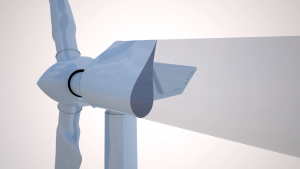 The blades having the wing profile like the airplanes. The shape of the blade what makes the wind turbines to rotate but only if the angle of attack is right by pitching the blade into the wind. The blade generates lift. The direction of the airflow is the combination of the wind and the airflow caused by the rotation of the rotor near the blade root. 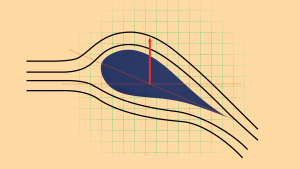 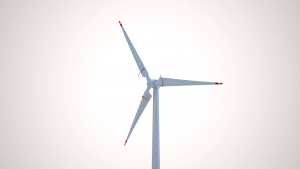 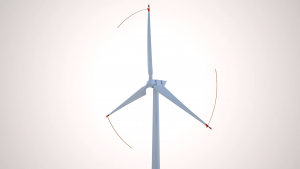 This is why the tip of the blade twisted into the direction of the airflow ensures the right angle of attack to harvest as much energy from the wind as possible. 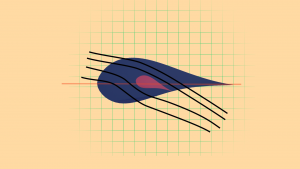 The wind turbine blades typically turn at a very low rate of R.P.M. due to the issues of the noise in mechanical strength. At this level of rotation, we cannot produce any meaningful electricity from a generator. We have to increase the speed of the rotation of the generator. So, this set up used a planetary gearbox to achieve the maximum speed. 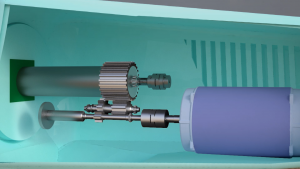 If wind is blowing at high speed, turbine may damage so the brake system is placed to control the over speed in windy days. Electricity produced from the generator passed through a cable towards the bottom of the tower where the step-up transformer is situated. 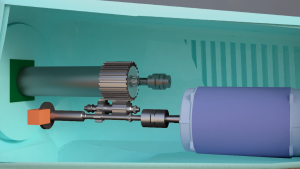 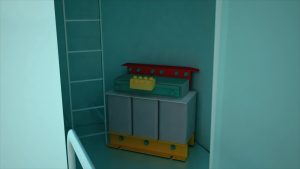 The wind turbine should face toward the wind for maximum power generation but wind can change its direction at any time. Anemometer and wind vane is located on top of the nacelle. It measures the wind speed and direction if any changes in the wind direction, it sends to the controller. 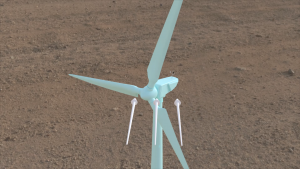 The control system controls the yaw mechanism to rotate the nacelle with the help of yaw motor. So the wind turbine can always aligned with the winds direction. 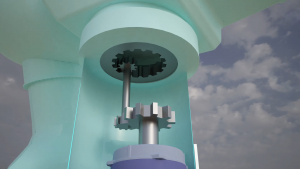 Velocity also changing in the blade due to the wind speed. So, blade tilting mechanism is located at rotor. This is called pitch system. It tilts the blades at corresponding direction with proper alignment to ensure the velocity. 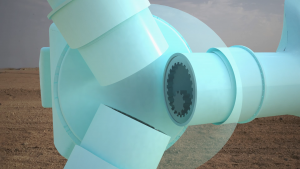 This is because the blades absorb some kinetic energy from the wind the same amount of energy is converted as mechanical power of the wind turbine.

A wind turbine absorbs one hundred percent of the available kinetic energy only if the downstream wind speed becomes zero. However, zero wind speed at downstream is physically impossible condition.

for the power extracted from the wind now let us compare our results with the total power in the undisturbed wind streaming through exactly the same area F. With no rotor blocking the wind we call this power P0.

We may plot P/P0 as a function of V2/V1. we can see that the function reaches its maximum for V2/V1 equals one third and that the maximum value for the power extracted from the wind is 0,59 or 16/27 of the total power in the wind. 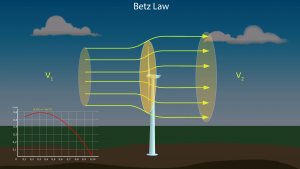 How to Wire Contactor and Motor Protection Switch...

Alternator, How it works?

What is Inductor? What is inductance?

What is The Doppler Effect?

How Does a Transformer Works?